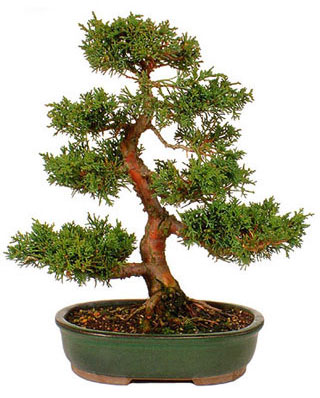 Gerald Rainville grew up in Montreal, he became interested in gardening as a young child. After graduating from the horticulture program at Algonquin College, Ottawa in 1979, he boarded a two day flight to begin a traditional, long-term bonsai apprenticeship in Japan.

He was met by a group of bonsai growers from Takamatsu at Haneda Airport, whisked off to Sakufuten, met many bonsai dignitaries, and by that night, sat mesmerized on the Shinkansen heading to Shikoku. Gerald spent several years in Takamatsu and will always be indebted to all the bonsai growers, friends and teachers for the knowledge, discipline and skills he acquired.

Gerald was one of the first foreigners to have embarked on a traditional bonsai apprenticeship in Japan, and is the only Canadian to have apprenticed in Japan in the twentieth century.

Gerald founded Shikoku Bonsai Canada in 1983 in Montreal. Weather eventually led him to relocate to British Columbia in 1987, where he established a 1/2 hectare bonsai nursery in the outskirts of Vancouver and opened a retail outlet in the downtown area. In 1993 Gerald and his family relocated to Roberts Creek, BC and established a 1 hectare bonsai nursery focused on long term production of quality bonsai.

Today the nursery has several thousand trees that were started and trained by Gerald, many dating back to the nineteen eighties. Gerald often returns to Takamatsu to visit, work and study with his bonsai friends. 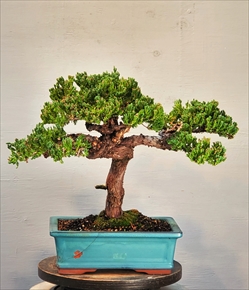 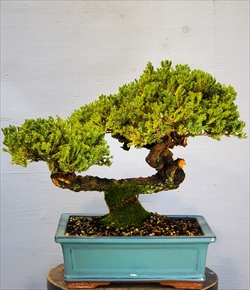 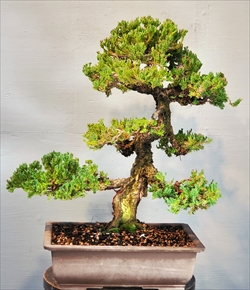 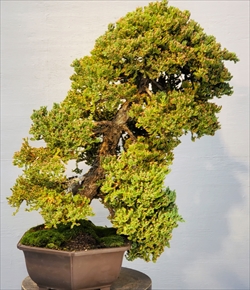 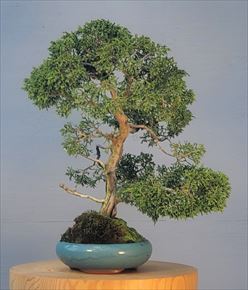 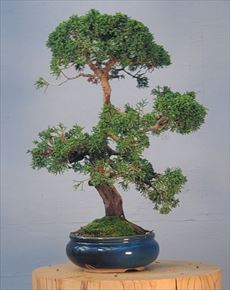 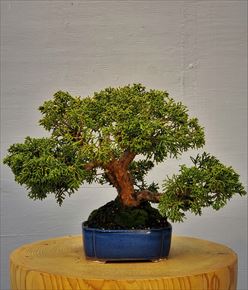 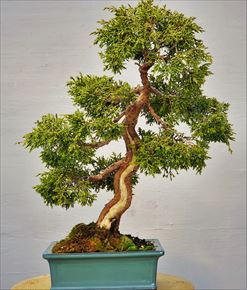 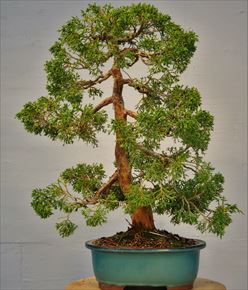 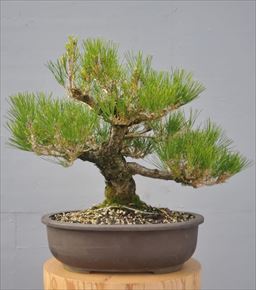 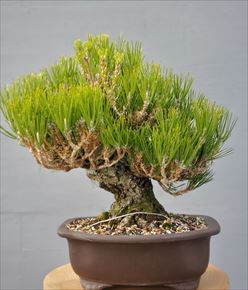